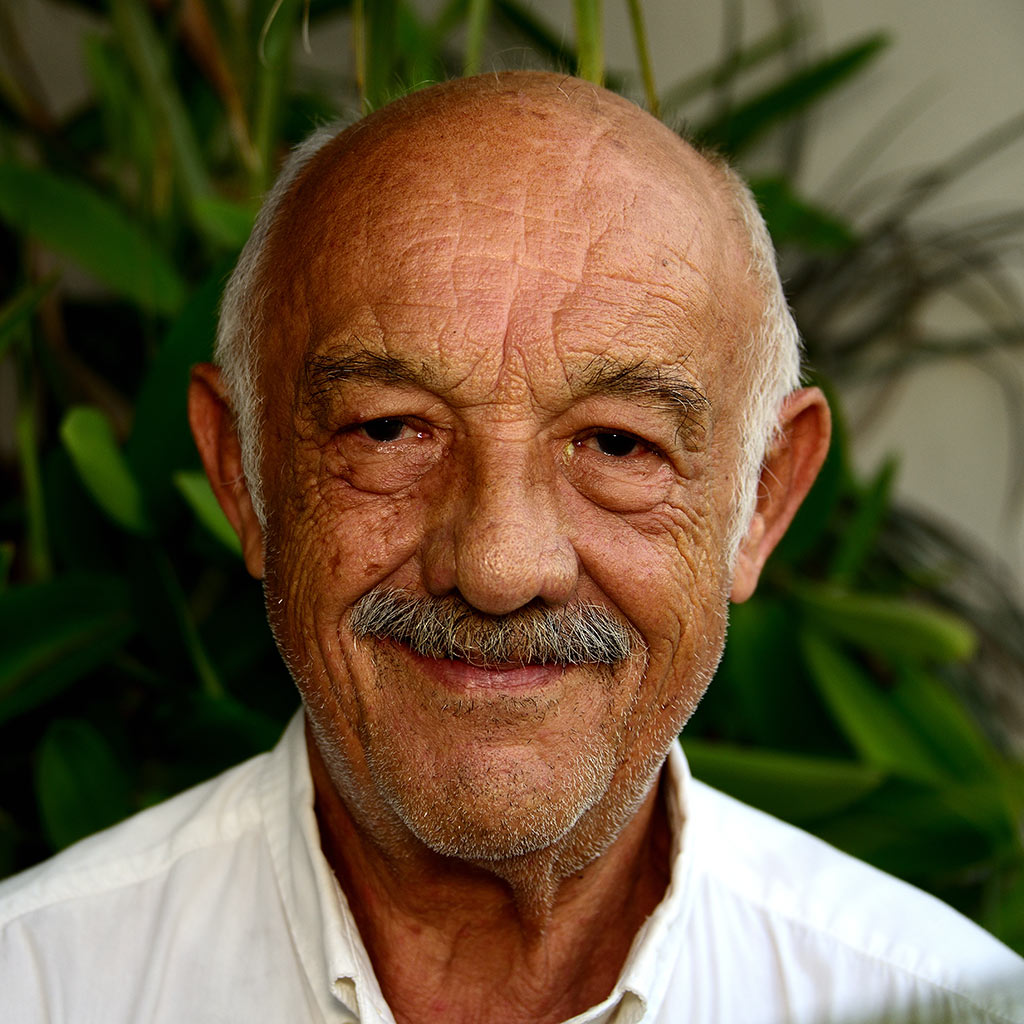 Alberto is an entrepreneur with a background in Advertising for 20 years as well as in the publishing business. With a solid 35 year partnership as a board member of Amigos de Sian Ka´an AC, and several other NGO´s in Quintana Roo, Mexico.

Alberto is a bachelor in Business administration from Instituto Tecnologico Autonomo de Mexico, and a technical degree in Advertising from Escuela Técnica de Publicidad. He has worked in ad Agencies such as J Walter Thompson, Mc Cann Erickson Stanton, Pubicidad Ferrer, handling ad campaigns for many accounts such as: Ford Motor Co, Coca Cola, Kelloggs cereals, Pedro Domecq from Spain and Mexico. He also worked for two different Magazines in the US: MD the Medical News Magazine in New York and all of Latin America for a few years, coordinating international advertising campaigns for the Pharmaceutical industry; and Time Inc, also in the Advertising department of all their magazines "Such as Life", "Time", "People", "Money Fortune", "Discover" and special publications.

At 30, after getting married, he discovered Cancun and fell in love, and has lived in Quintana Roo ever since. Starting all kinds of projects, such as Cancun's Folkloric Ballet at the convention center, and The Bonito Beach Marina And Water Sports, that included Sailing School, Diving certification etc. He founded the Domino´s Pizza Franchise for Quintana Roo and co-founded Grupo Alsea that also represents Starbucks, Burguer King, Vip´s cafeterias, and many other food chains in many countries. He has co founded many nonprofit organizations in the region such as Save the Children Q Roo and Fauna Digna an animal rescue and release program that has been in operation non-stop since 1981, with between six to seven thousand individual animals rescued, rehabilitated, and released with an average success rate of over 60%.

Alberto also co-founded the South East chapter of the Mexican Arborist association and is a member of the technical board of urban reforestation for the municipality. He joined Ccell Mexico two years ago and shares the same basic wish to restore marine habitat and the sea-shore, while providing shelter to all kinds of sea life.